October 20, 2020
Anthony Jabre, CEO of Vedette Finance, a premier film development and finance company, has most recently been filming new project 'Ire' and is also currently in post-production with regards to 'Boiling Point'. 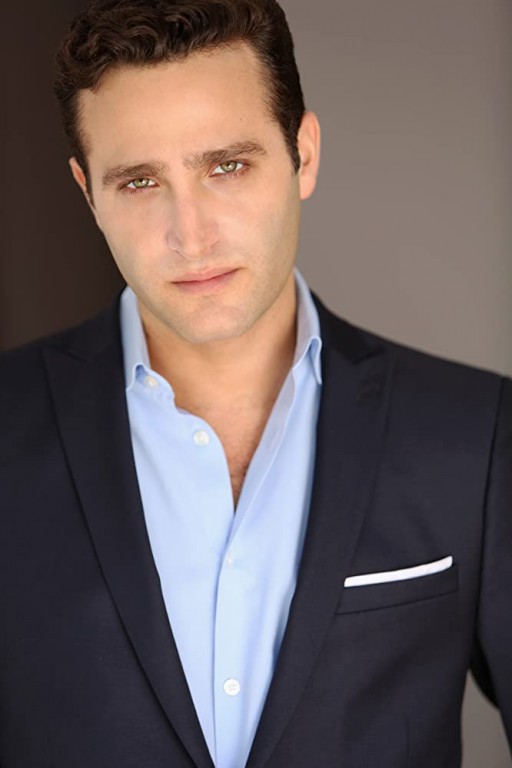 'Ire' marks Ross McCall's directorial debut, starring Craig Fairbrass, Stephen Odubola, and Jason Flemyng, and tells the story of life in prison for Steve (Fairbrass), who is incarcerated for double murder in a maximum-security prison. We follow as he navigates his struggle against redemption, the system, and his inner turmoil. His life is made even more difficult when his estranged daughter requests to meet him for the first time and a 19-year-old man (Stephen Odubola) is placed as his cellmate.

Amongst the other projects on Jabre's upcoming film slate is 'Boiling Point'. The feature film adapted from the award-winning short film is directed by Philip Barantini, starring Stephen Graham, recently in Martin Scorsese's 'The Irishman.' Other actors include Jason Flemyng, Vinette Robinson and Ray Panthaki. 'Boiling Point' is about a chef, played by Stephen Graham, who tries to keep his restaurant functioning on the busiest day of the year in the run-up to Christmas.

Other projects in development include, the martial arts project  '14 Fists' and crime thriller 'Rites of Men'. Producer and financier Anthony Jabre founded L.A.-based Vedette Finance, a film development and finance company, with the objective to develop its premium-value slate and maintain a steady output of high-quality film releases. Previously based in London, Paris, and Geneva, Anthony Jabre began his career in private banking, managing private clients' funds and FX currency trading. He has worked alongside a variety of major financial institutions, including Credit Suisse, UBS, Prudential Bache, Credit Agricole, and Merrill Lynch. In turn, Anthony Jabre has developed long-standing relationships with both private and institutional clients. Since moving to Los Angeles and focusing on film finance, Jabre continues to steadily expand Vedette Finance's film fund and creative intellectual property, heading numerous projects in all stages of development.