Hailey Knape’s New Book ‘Little Lost Princess’ is an inventive new twist on the classic tale of a young boy who wouldn’t grow up and his band of Lost Boys. 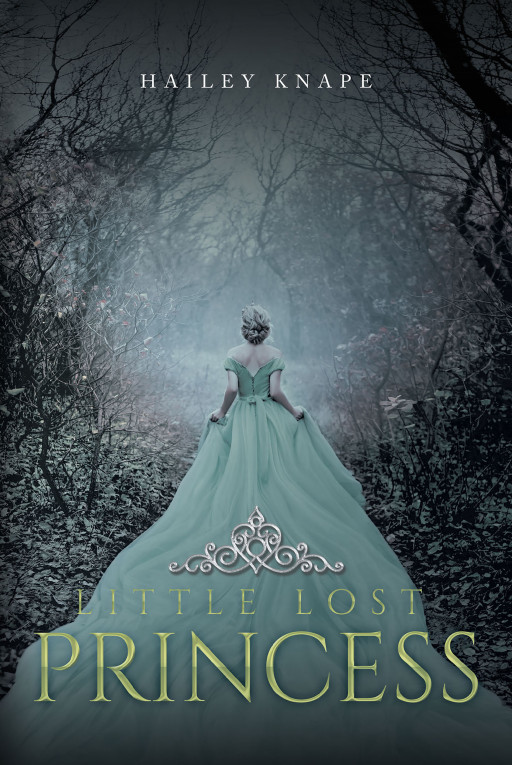 Fulton Books author Hailey Knape, who earned her bachelor's degree in special education at Western Governors University, has completed her most recent book "Little Lost Princess": a fascinating reimagining of the story of Peter Pan and how he and the Lost Boys terrorize a nearby kingdom, demanding payment to leave them in peace.

"The kingdom of Meadowhelm has long been plagued by the fear instilled by Peter Pan and his Lost Boys," writes Knape. "Each year, Peter comes to Meadowhelm and names his price for another year of peace. When Peter throws a wrench in the works and asks that Princess Holly return with him, he is rejected, and Holly's life quickly begins to spiral out of control. Angry but benevolent, Peter gives Holly a fortnight to prepare herself to leave. Just as it seems that all hope is lost, an infamous pirate captain who hasn't been seen in many years shows up in Meadowhelm's harbor with promises of keeping the princess safe. Now Holly must make a choice before it is made for her one way or another."

Published by Fulton Books, Hailey Knape's book will take readers on an incredible journey, reexamining the legend of Peter Pan from a new perspective. Full of incredible world building that paints iconic characters in a new light, "Little Lost Princess" will leave readers spellbound as they follow along on Holly's desperate attempts to avoid capture by Peter and abduction to Neverland.

Readers who wish to experience this mesmerizing work can purchase "Little Lost Princess" at bookstores everywhere, or online at the Apple iTunes Store, Amazon, Google Play, or Barnes & Noble.

Original Source: Hailey Knape's New Book 'Little Lost Princess' is an inventive new twist on the classic tale of a young boy who wouldn't grow up and his band of Lost Boys.